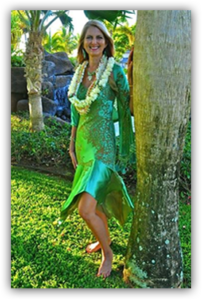 An expert in personal empowerment, Dr. Kos is internationally recognized as a visionary teacher and author. Her teachings have increased the incomes, success, and personal power of thousands of people globally through an ancient “science of manifestation.”

Kala H. Kos is the author of The 7 Lost Secrets of Ecstasy and Success. How to Awaken Your Inner Power for Love and Riches. as well as co-author of Die Huna-Lehre, published in Germany, Austria, Switzerland, and Moc Aloha i Wiedza Huny in Poland.

In her mid-twenties, after curing herself of an “incurable disease,” she began an earnest quest to unveil the mystery of bringing intention into reality. On a beautiful Polynesian island, she discovered the priceless secrets of an ancient system of wisdom.

Several years later, Kala was introduced to Tantra, the age-old Indian philosophy and practice of sacred sexuality, which she also began to study. Among her teachers were Margo Anand, author of The Art of Sexual Ecstasy, Charles and Caroline Muir, who wrote Tantra: The Art of Conscious Loving, and Bodhi Avinasha, co-author of The Jewel in the Lotus.

Kala soon discovered the power of combining the knowledge of Hawaii with the energy practices of Tantra to affect positive change. She began to design and teach specialized workshops based on these elements and saw the profound effects these teachings had on the participants. She became expert in sharing the application of these practical processes for life transformation.

Kala has repeatedly applied this ancient system in her life to achieve her own dreams. She went on to became a professional actress in New York and Los Angeles, as well as a producer and host of several TV shows, including her Los Angeles-based program “From Hawaii With Love”.

In 2003 Kala H. Kos received her doctorate in Psychology and is a faculty member and minister in the non-profit organization of Aloha International, which has several thousand members worldwide.

When not travelling, she enjoys time at home in Hawaii with her husband. 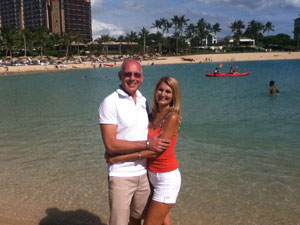 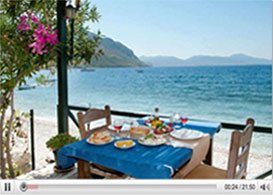 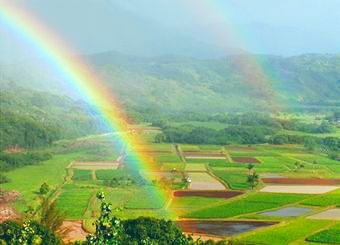 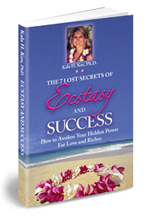